Direkt zum Inhalt
-A +A

From the foot of the village, follow this itinerary of average distance and difficulty to enjoy superb views overlooking Sainte-Croix lake !
​​​​​​​ 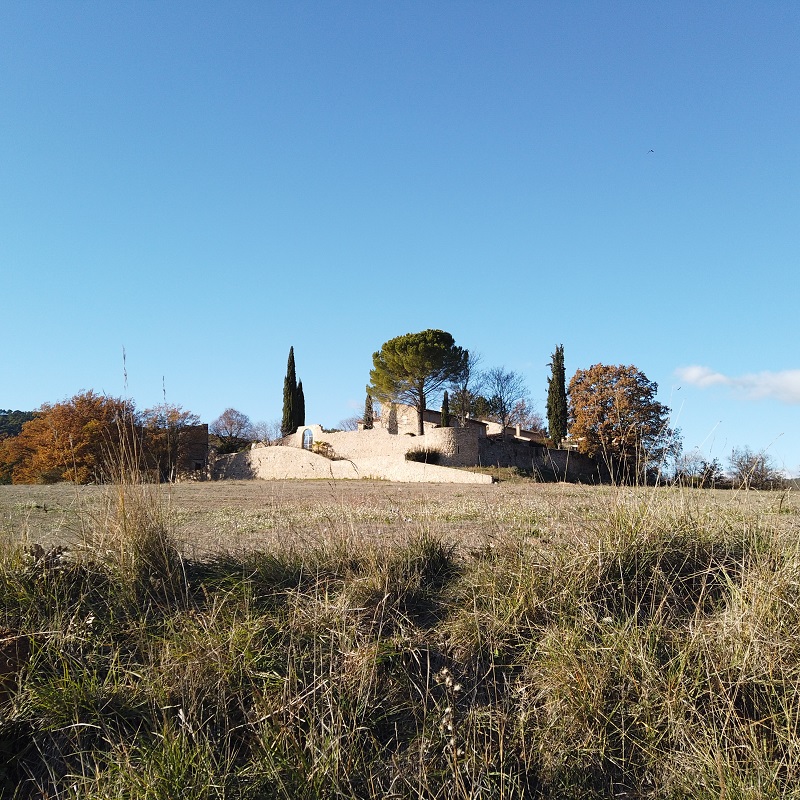 Departure at the foot of the village, just next to the camping-car area and the sports grounds, at the intersection of the D952 and Chemin de Quinson.
Go down the Chemin de Quinson and, immediately after the ford, go straight on and pass just below the old fortified farm of l'Hert (private property) following the indication "Sainte-Croix du Verdon | Les Plaines ".

A few hundred meters after the place called Hert, there is a climb of about 1.8 km for ~220 m of positive elevation change. Although this hiking route is relatively undemanding, this portion should not be taken too lightly because of its short length!
At the end of the ascent, start the return trip by following the trail that goes 90° to the left. Not far from the place called Campagne Féraud, you will find the first viewpoint with a privileged view of the Sainte-Croix lake in emerald color.
Near the place called Chaudon, a much more open spot, you will be able to fully enjoy a magnificent panorama, where you will see in front of you, from left to right, the Galetas bridge and the mouth of the Verdon Gorges, or the village of Aiguines & its mountain of Grand Margès !... It is from this point that you will go back to 90° on the left in direction of Marzols. For nearly 2 kilometers, the descent will be much steeper, at first via a dozen of twists and turns. Complete the hike by ~4 km on a false flat uphill following very simply the direction of Moustiers-Sainte-Marie and crossing successively (or passing close by) three of our partner campsites: Le Moulin, le Domaine du Petit Lac and Peyrengues.

To add it to your sports watch or GPS device, download the GPX track below.
If you do not have a connected device to guide you on the hiking routes,
don't hesitate to ask the Tourist Office team for advice! 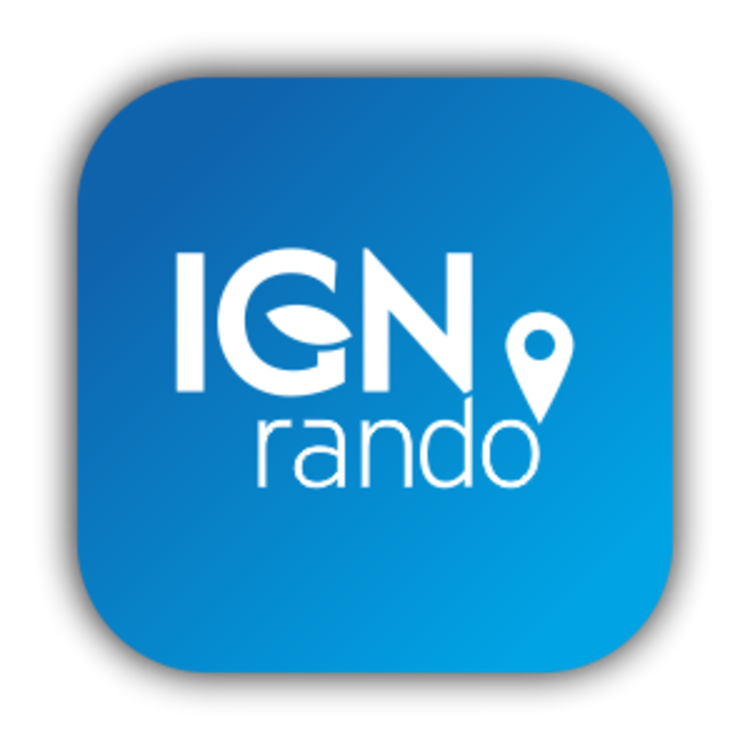 Want to be guided by your smartphone?
► Download the GPX track of the route and rely on the free IGNrando app !

" A marking error, a defective sign, a pollution problem, a need for security, a conflict with a landowner or other practitioners..." →
Suricate (website & smartphone app), report any potential problems you encounter on your hiking routes! 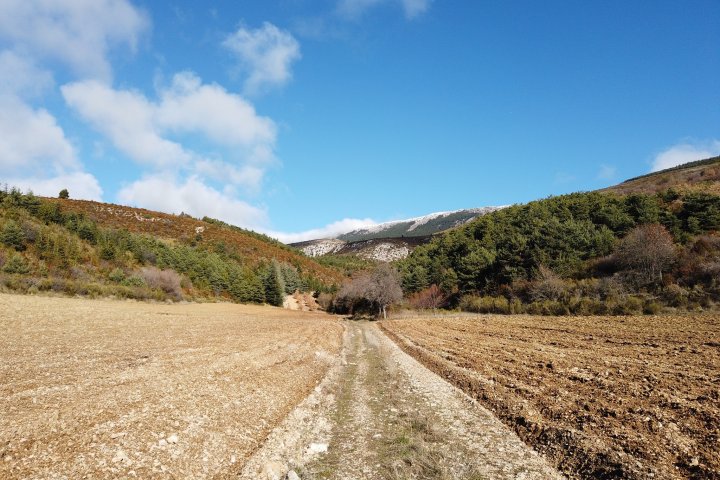 From Naverre, a locality on the heights of Moustiers, discover the vast domanial forest of Montdenier: a natural area not to be missed in our territory with the charming sheepfold of Marignol. 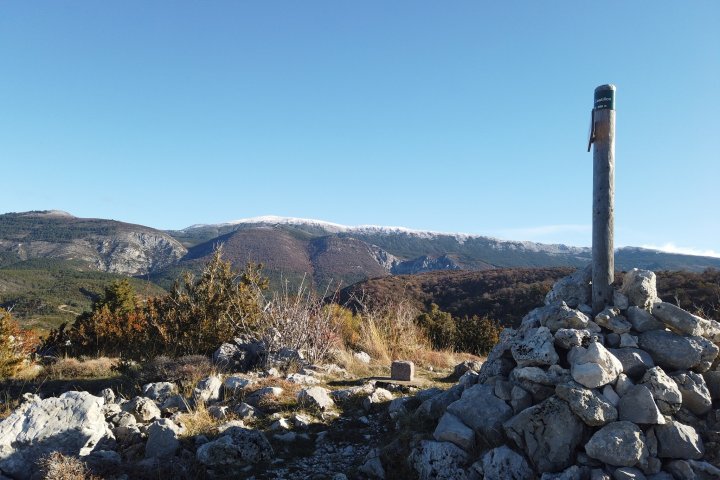 From our Tourist Office, on the Church square of Moustiers, discover the small summit of Castillon and the privileged view that it offers.